Join a vibrant community of learners who share a passion for evolving the human story and shaping an equitable, just world. Here, talents and interests are developed through a rigorous curriculum across an array of liberal arts disciplines. Deeply engaged students learn to innovate solutions addressing crucial societal problems to forge a more promising future.

A Foundation for Success

The value of a TCNJ liberal arts education is reflected in the initiative and success of our graduates. Our rigorous curriculum prepares students with invaluable core skills, deep experience, and the capacity to innovate and drive change. 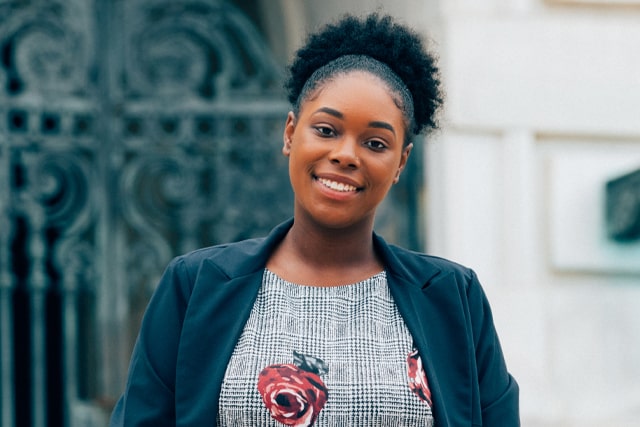 Meaningful work experiences are part of our curriculum and complement students’ interests and goals. 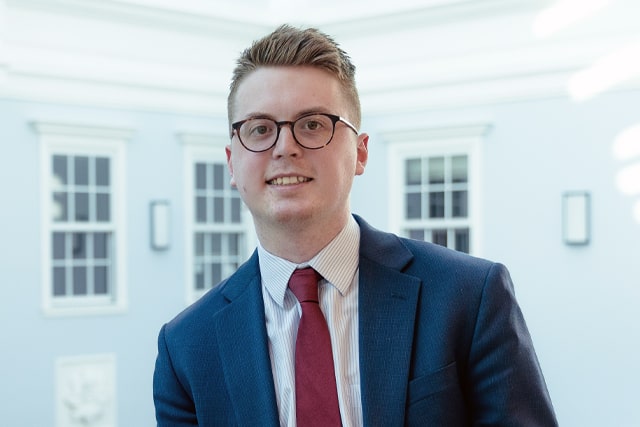 97% of recent TCNJ alumni were employed or in graduate/professional school a year after graduation. 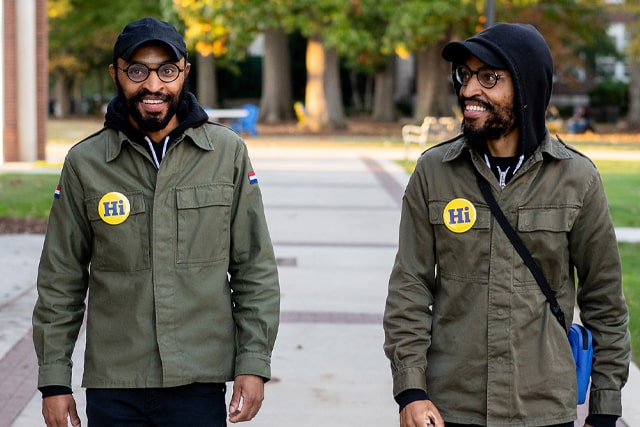 Our graduates stay connected while pursuing success and influencing social change in their fields.

A Message from the Dean

Through our wide range of disciplines runs a unifying purpose to strive for social justice and transform the way individuals, communities, and cultures support a more equitable society. Our students learn to use the powers of logic, passion, experience, and perspective to evolve conventional systems, innovate novel paths, and demonstrate responsible citizenship. In a world increasingly characterized by complexity, diversity, and globalization, our graduates are well equipped for professional and personal success. 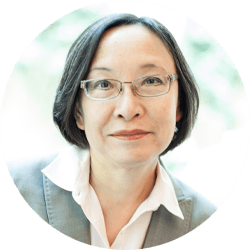